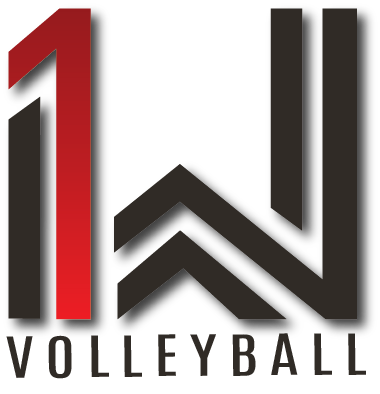 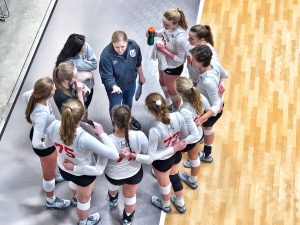 We are very excited to announce that Lisa Kain has accepted a full time position with One Wisconsin as the Club Director.  This week is her first week in this new role and One Wisconsin couldn’t be more excited to have her taking over the direction of the club.

Madison and Steven’s Point locations will still be working with their location’s site directors on a day to day basis during the season, but Lisa will be overseeing all operations and communications for the entirety of the club.  Katie Walker will still be assisting in the interim as we get through some trainings and the summer, but please start to direct your questions to Lisa for the Green Bay location.

This past season marks Lisa’s 11th club season and 16th year coaching volleyball.  Lisa has coached for clubs around the state (WI Power, Midwest Penguins, and Wisconsin Ice) before returning to Green Bay.  This year was her 7th year coaching at the national level.  Lisa has also been a part of high school programs at various levels at Green Bay Southwest, Southern Door, and Devils Lake (North Dakota).

Lisa’s background in the sport includes playing at Ashwaubenon before attending Carroll University.  There she was a setter for two years before transferring to UW- Stevens Point.  At Stevens Point was involved in starting the girls club program. She served as Vice President and played for the club for two years.  Lisa has served 2 years on the leadership team at One Wisconsin.  You can contact Lisa at lkain@onewisconsinvb.club.